Skip to content
Arlen Simpelo 1 year ago 2 min read
The Carrier Air Conditioning Compressor is a HVAC part which is one of the many... 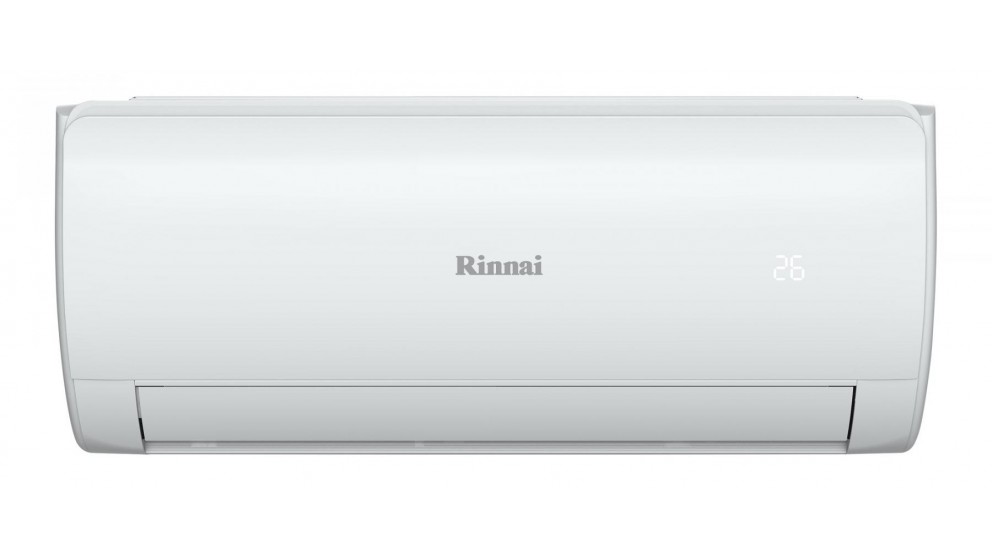 The Carrier Air Conditioning Compressor is a HVAC part which is one of the many produced by the Carrier corporation; which is the largest manufacturer of air conditioners in the world. The founder, Dr. Willis H. Carrier has been credited as the inventor of the modern air conditioner, and his basic design is still followed to this day.

Carrier developed the air conditioner to perform four main tasks; to regulate temperature, clean the air, regulate humidity and control air ventilation. Although the concept of air conditioning had evolved from chemical experiments conducted by scientists like Benjamin Franklin and Michael Faraday, no practical model had been developed when Willis Carrier submitted designs for the first air conditioner in 1902.

Willis Carrier had only graduated from Cornell University a year earlier when he noticed a problem encountered by a publishing company in Brooklyn, New York. The problem was that the changes in heat and humidity resulted in the changes of the paper being used in the printing press, which resulted in badly aligned text being printed.

He then built what he called the “Apparatus for Treating Air”, which achieved the aforementioned four goals of air conditioning. Even though this design was expensive and used the dangerous chemical ammonia as a coolant, it quickly became the rage amongst large manufacturers who were facing numerous problems due to heat and humidity changes.

Carrier made many important contributions to the scientific process of creating air-conditioners to regulate temperature and humidity to precise points. His law of constant dew-point depression, along with his “Rational Psychometric Formulae,” are still used in modern manufacturing processes.

Around the year 1922, Willis made some fundamental changes to the design, which included the use of Dielene (his own invention) as a coolant for this HVAC part rather than the dangerous ammonia. Carrier’s invention heralded the start of HVAC (Heating, Ventilation and Air-Conditioning) technology, which, although mainly used in factories and hospitals, soon spread to houses and public transportation.

The original Carrier air conditioning compressor is a HVAC part which is vital to the air conditioning process, and was the product of much hard work and innovation from Dr. Willis Carrier. These compressors, although much improved in size, capacity and power are world renowned for their durability, efficiency and environment-friendly design.

HVAC technology has come a long way since the air ducts of the ancient Romans, and the ability to control and regulate temperature and humidity is due in part to the ingenuity and preservation of Dr. Carrier and his first air-conditioner. Despite facing many problems (including the Great Depression) the Carrier Corporation flourished and has installed their split system air in thousands of homes and offices around the world.