Who are the greatest scientists of all time? Chances are, Albert Einstein, Isaac Newton or...

Who are the greatest scientists of all time? Chances are, Albert Einstein, Isaac Newton or other big names probably come to mind — and for good reason. Those scientists made remarkable discoveries and changed how we understand the world.

But far too often, women are left off the roster, even though they’ve long made significant strides in science — including in eras when they were excluded from formal education and careers in the field. It was only until recently that female scientists have come out of the shadows of history.

In recognition of International Women’s Day on March 8 — and just because it’s the year 2020 — here are a few boundary-breaking women in science that should be household names, too.

Lovelace is regarded as the first computer programmer — long before modern computers were invented. Her notes on Charles Babbage’s proposed analytical engine (a programmable, general-purpose computer), is considered to be the very first computer algorithm.

Chief among Curie’s many achievements include discovering radioactivity and inventing a mobile X-ray unit that was employed during World War I. With her husband, Pierre, Curie also discovered the radioactive elements polonium and radium — and developed techniques for isolating radioactive isotopes. In 1903, Curie became the first woman to win a Nobel Prize. After her first win in physics, she later earned an award in chemistry — making her the first person to have been awarded twice. 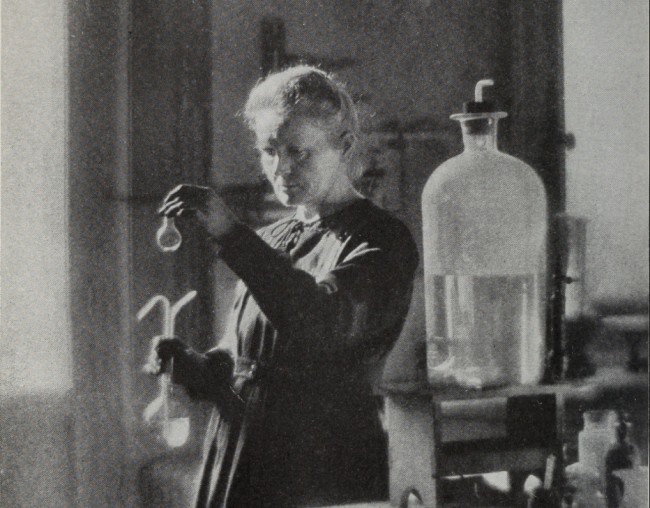 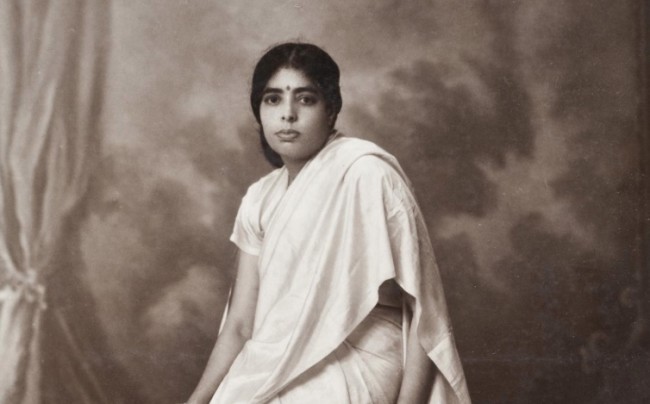 Wu was the first scientist to confirm — and later refine — Enrico Fermi’s theory of radioactive beta decay. She is also known for her “Wu experiment,” which overturned the theory of parity in physics. This breakthrough led to a Nobel Prize that was awarded to her male colleagues, with Wu’s critical role in the work overlooked. 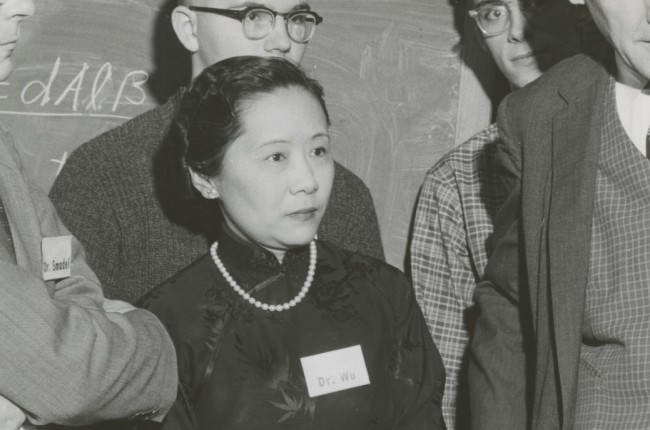 Johnson’s calculations of orbital mechanics as a NASA employee were critical to sending the first Americans into space. She became famous when her story was profiled in the movie Hidden Figures. 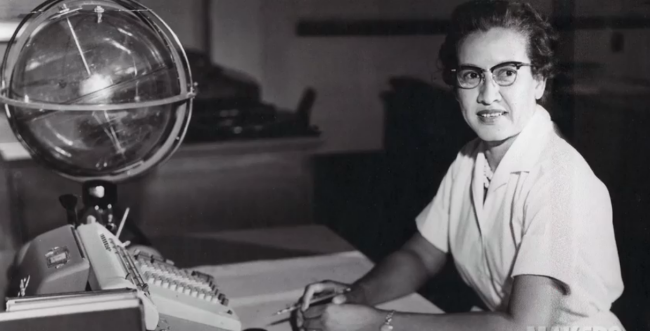 Franklin is known for her revolutionary work in discovering the double helix structure of DNA. She passed away four years before her male colleagues were awarded with the Nobel Prize in 1962. Some believe that even if Franklin had lived, she likely would have been snubbed by the committee. 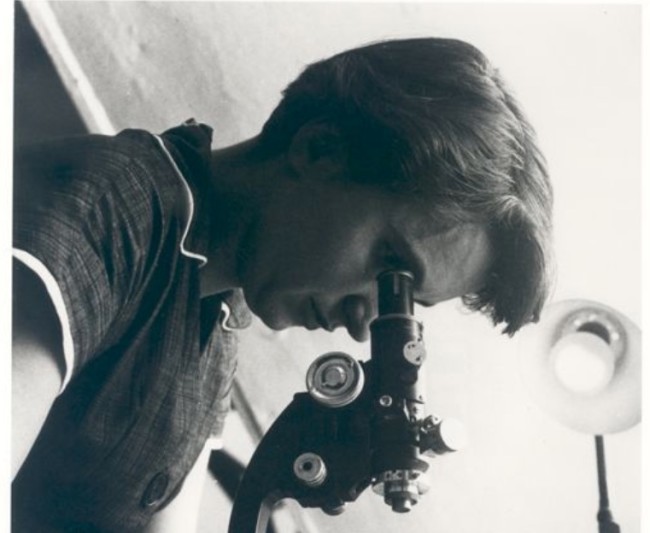 Rubin discovered the existence of dark matter, the strange glue that holds our universe together. Her contribution is regarded as one of the most significant discoveries of the 20th century — work many feel should have been awarded a Nobel Prize. 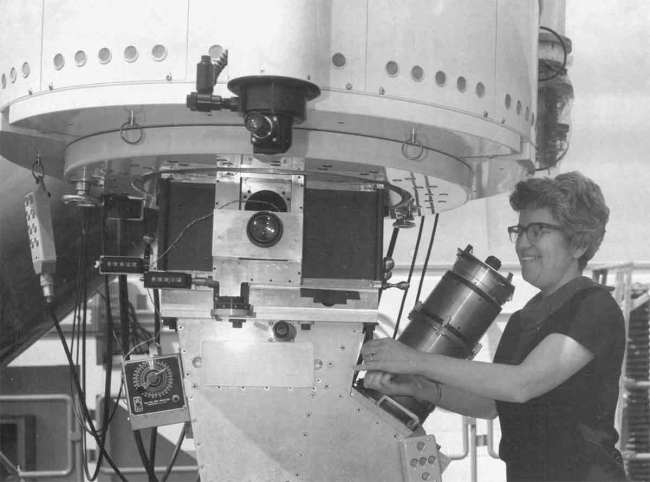 West’s work in developing mathematical modeling of the shape of the Earth served as the foundation of GPS technology. In 2018, she was inducted into the U.S. Air Force Space and Missile Pioneers Hall of Fame, one of the Air Force space command’s highest honors. 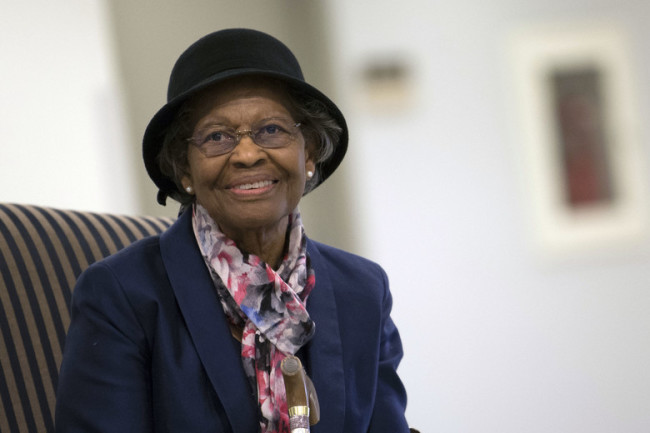 Wong-Staal was the first scientist to clone HIV and create a map of its genes, which led to a test for the virus. 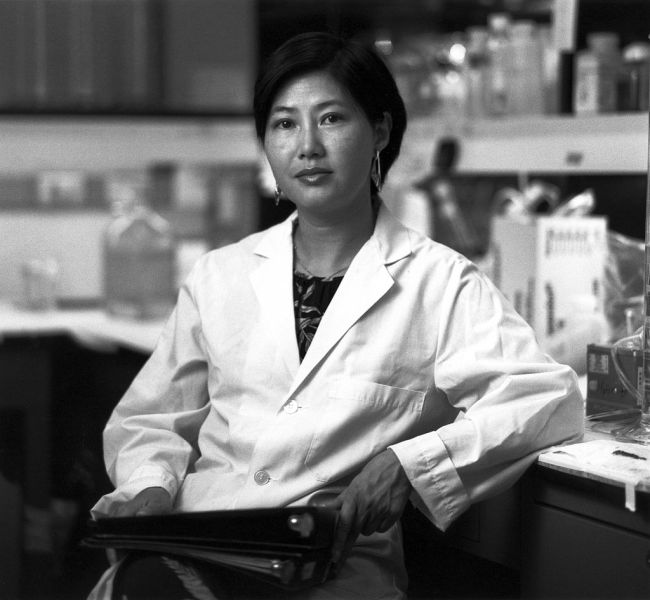 Doudna was one of the primary developers of CRISPR, a ground-breaking technology for editing genomes. The approach offers the promise to put an end to diseases. 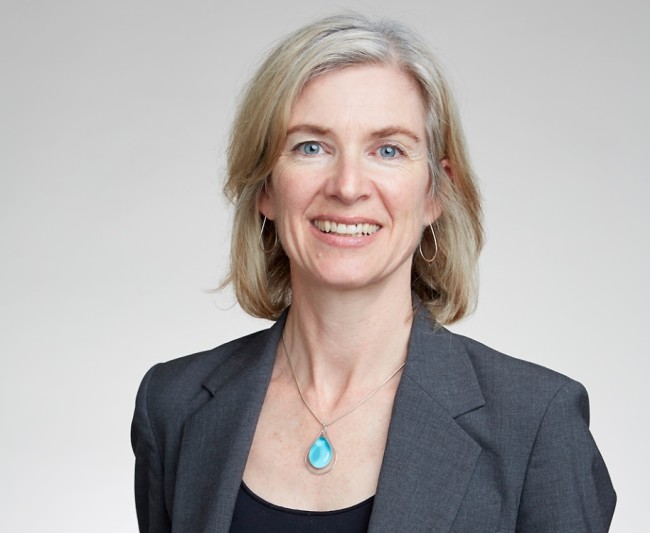 Read next: The 50 Most Important Women in Science